Can ultra-High-Throughput Screening be exploited to identify novel compounds against protein multimerization? 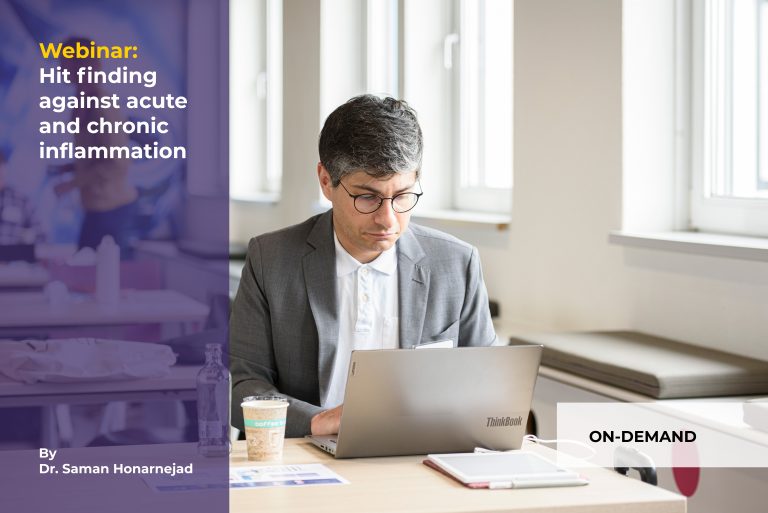 Watch this webinar to learn about:

Dr. Saman Honarnejad –  Chief Scientific Officer at Pivot Park Screening Centre is a biotechnologist with over a decade of experience in high-throughput biology. At Pivot Park Screening Centre (PPSC) in Oss, the Netherlands, he is involved in cellular and biochemical assay development, ultra high-throughput screening (uHTS) and hit-to-lead biological compound profiling within a wide range of commercial, academic and public-private partnership projects including the European Lead Factory (ELF).

(Duration of this webinar is 45 minutes) 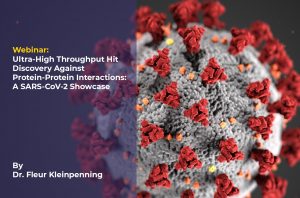