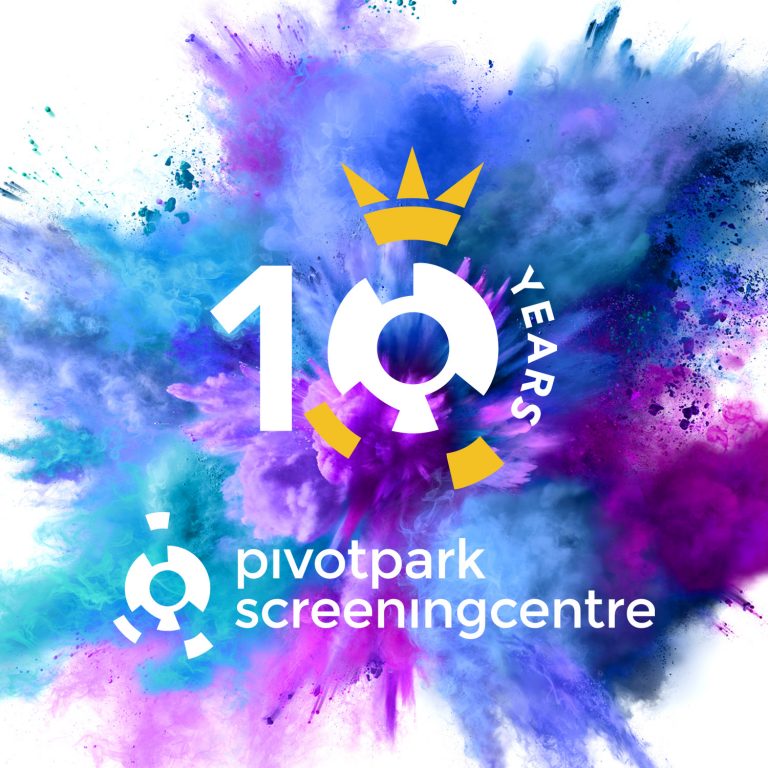 PPSC builds on the long history of pharmaceutical research in Oss, the Netherlands. PPSC was founded in 2012 as a spin-off of the former Organon/MSD screening center.

Founding member Steven van Helden in an interview with Pivot Park: “MSD left Oss and left the yellow robot, which had just been installed at the time. Fortunately, MSD helped with a smooth transition. Then I put together a team of colleagues I had worked with at MSD, and that’s how we started PPSC. It was a unique opportunity. After all, the robot was already there and so was the expertise, you can’t just move it.”

PPSC has now developed into a screening location with worldwide projects in both assay development and ultra-high throughput screening. The passionate team has over two decades of proven experience and continues to grow. 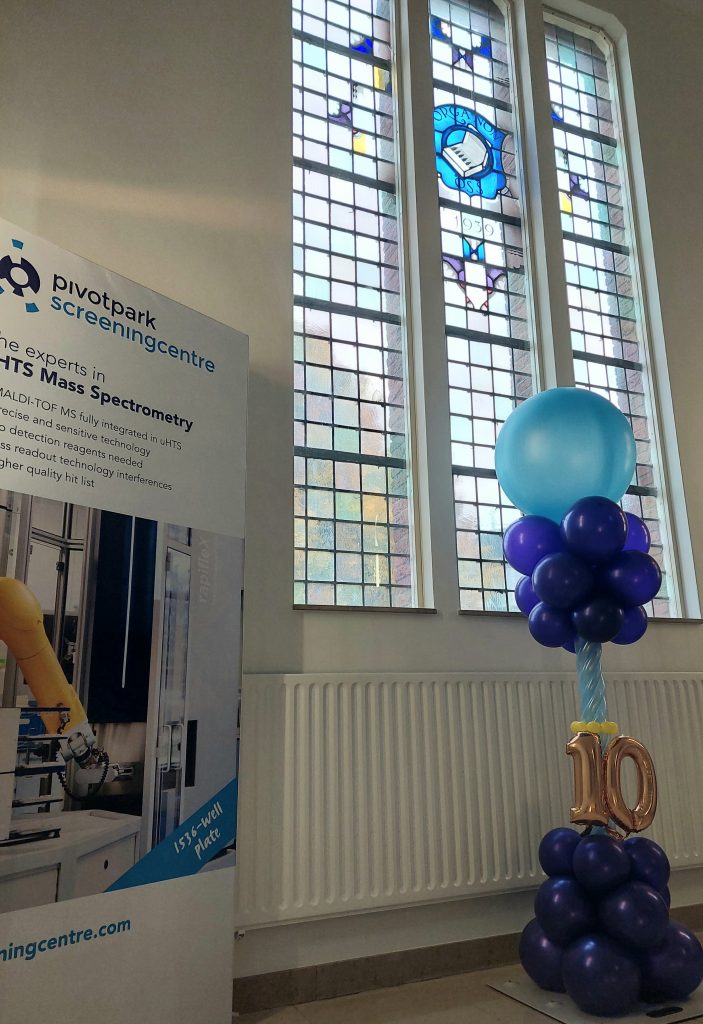 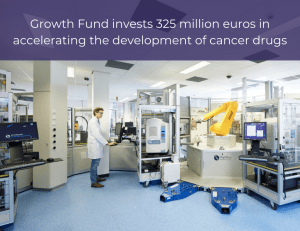 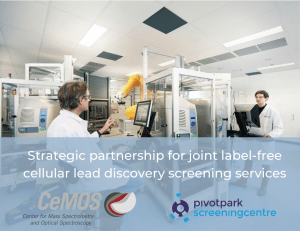 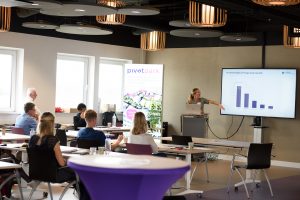