We provide you with the best
confirmed hits for your targets

Pivot Park Screening Centre is a quickly growing CRO that specializes in early DD services, including cellular and biochemical assay development, u-HTS, hit-to-lead biological profiling, and laboratory automation support, with customers ranging from big pharma to small and medium biotech companies, nonprofit/nongovernmental organizations, and universities in Europe, the United States, and Asia. We work with our customers on the basis of open communication and trust. Our extensive drug discovery experience is manifested through our highly efficient workflows that facilitate delivery of best confirmed chemical starting points for drug discovery in various target classes and disease areas.

Pivot Park Screening Centre is a project-driven organization and as such is organized in a matrix structure, in which project teams are formed with internal members including a project leader, one to two assay development scientists, one to two automation scientists, and an account manager and external outsourcing partner members. After initiation of projects based on an agreed work package with clear milestones, deliverables, acceptance criteria, and timelines, outsourced projects typically start with a kickoff meeting and scheduling biweekly or monthly progress report teleconferences, followed by transfer of an existing assay cascade from customers or development of novel screening assay cascades from scratch and subsequent optimization and miniaturization to a u-HTS-ready format.

Screen your own library or our highly divers compound library

PPSC receives and screens customer libraries ranging from thousands to millions of compounds mainly in 384- or 1536-well formats of both echo-compatible and noncompatible plates or alternatively screens its own ~0.3 million diverse compound library, followed by fully automated data analysis. Identified active compounds are typically retested and then redelivered in REMP tubes and profiled in primary and follow-up assays for hit triaging and subsequent dose-response curve (DRC) testing and biophysical characterization for confirmed hit characterization.

An assay development project typically takes 1 to 6 months, and the duration is dependent on the complexity of the assays, availability of commercial reagents, and the need for in-house reagent development.
The planning of a u-HTS project at Pivot Park Screening Centre including assay optimization, miniaturization, and follow-up triaging:

Hit-to-lead biological profiling services often include delivery of 10s to 100s of compounds to PPSC on a weekly to monthly basis, followed by reporting of structure-activity relationship (SAR) biological data to guide external chemical synthesis cycles.

Besides our commercial footprint, we have a strong knowledge network and Public-Private Partnerships that are a key element in the success of our organization. Open innovation is embedded in our organisation and Pivot Park Screening Centre is partner in several collaboration projects, with a growing network of scientific partners, all based on open innovation model. On this page you can see where the projects in which we participated and are participating are based.”

We have a strong knowledge network. Public-private partnerships are a key element in the success of Pivot Park.

Open innovation is embedded in our organisation. Pivot Park Screening Centre is partner in several collaboration projects, with a growing network of scientific partners. all based on open innovation with public private partners.

On this page you can see where the projects in which we participated and are participating are based.

A PPSC project team is built around your needs

PPSC is a project-driven organisation and as such uses leading project management tools to ensure successful delivery of project milestones. Our highly skilled scientists continuously monitor the project scope, progress, quality, timelines, budget and efficiency of the project teams. Our devoted project team communicates with the client about progress, risks and deviations during the whole project cascade.

Our projects travel the world

Coordinates of this location not found 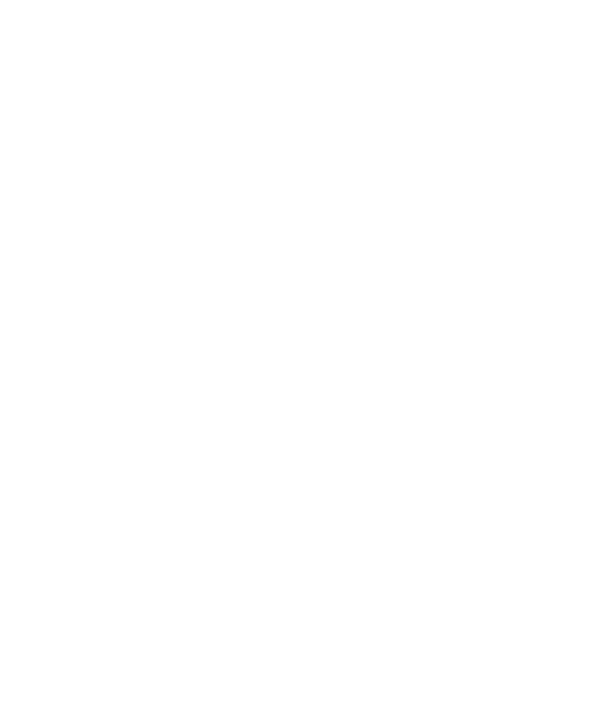